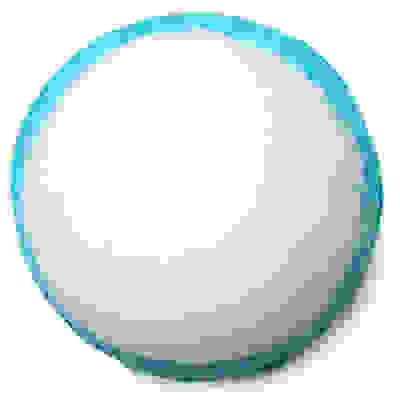 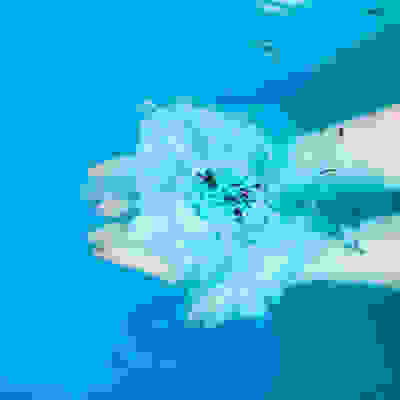 I felt like a beautiful mermaid with this one. Love it so much!!

E is for everything, Tennessee

Mind-clearing seaweed soak
5 out of 5 Customer Rating
1,343 Reviews
Item No. 00032
Vegan
Self Preserving
Naked
Float away from it all with this inspiring deep blue fizzer. Lavender and lemon oils create the perfect balance of relaxation and rejuvenation, bringing a wave of tranquility to your tub. For a truly oceanic experience, we've added in some of nature's finest ingredients: sea salt and seaweed. These mineral-rich gems soften the skin and ease tired muscles. Lie back to sail away to a clear head and a revitalized body.
See how to use

Big Blue
Ingredients How to Use
Ship to home

I felt like a beautiful mermaid with this one. Love it so much!!

E is for everything, Tennessee

Fill your tub with warm water, drop in the bath bomb and lie back to enjoy its lovely color and gorgeous fragrance.

Often imitated, never duplicated. As the original inventors of the bath bomb, we know a thing or two about the art of bathing.

Find out what makes Lush bath bombs different from the rest

This bomb sat in my cupboard for months , so did not remember the seaweed either. Had I done so, I would have used my tea strainer to dissolve this one, not wanting lots of debris clogging my drain...I doubt the algae adds that much benefit. Smells great, pretty color.

I know it says it and I know I should have read the reviews. I did not put 2 and 2 together and was just looking to be refreshed, which I was. The scent is lovely and my skin felt good after. My mental health was unprepared for the seaweed...everywhere. It wasn't an unpleasant texture, just messy to clean up and looked pretty gross. I agree that the problem would have been solved by a cheesecloth, but sadly, I didn't pay attention. There are other bath bombs that achieve the same goals without seaweed, so I'll stick with Avobath.

I wish I had read the reviews and wrapped it in a cheesecloth. Honestly, I don't know what I thought would happen. Of course the seaweed bath bomb is going to emit seaweed (duh), but I was not prepared for the onslaught of floating black strings in my tub. It absolutely grossed me out. I immediately had to get out of the tub and shower off.

The bath bomb felt and smelled great, but the seaweed inside was so annoying. It's not a great feeling to have to sit in the bath after you've relaxed and stop all the seaweed from going down the drain and then having to actually clean it all out of your tub. Without the seaweed I would have loved it!

Great blue color, look out for the seaweed!

It's very moisturizing, calming, ocean-y, and turns the water a deep shade of blue. I would not recommend using it without a filter over your drain, because it has large chunks of seaweed.
Yes, I would recommend to a friend

The azul color captures the heart of the ocean in this cleansing and exhilarating bath bomb. The seaweed is quite soothing but there is a plethora of it and it can be a bit overwhelming. I heartily agree that encasing this in cheesecloth or perhaps adding an additional seaweed-free option would be ideal. Not everyone has cheesecloth at the ready or anticipates just how much of a luscious seaweed garden ensues from this bomb.
Yes, I would recommend to a friend

Nothing special about it, not moisturizing, not a great smell, no fantastic bath art. The seaweed felt gross in the bath and took forever to clean out. One star for the beautiful color.

I've tried a variety of bath bombs (and one bath jelly, which resulted in scrubbing the tub @ 2000, never again), and I keep returning to this one. Smells great - the next day my bathroom still smelled nice - quite moisturizing, and helped soothe stiff shoulders. I'm surprised by all the complaints of the seaweed: there is some (not a ton), bit it doesn't clog the drain, and it mostly breaks apart when you pick it up.
Yes, I would recommend to a friend

I love this bath bomb, it smells exactly like the ocean. Even my bf commented on how good I smelled once I got out. There is a lot of seaweed in this one so if you aren't a fan of things in your tub, you might wanna skip it. Its fairly moisturizing as well and the water is a beautiful light blue. This is one of my go to favorites!
Yes, I would recommend to a friend

This smells like hotel soap and it did nothing for my skin. There's like a cup and a half of seaweed strings that just get everywhere it's so nasty. Really pretty color though.
Displaying Reviews Back to Top
« Previous | Next » 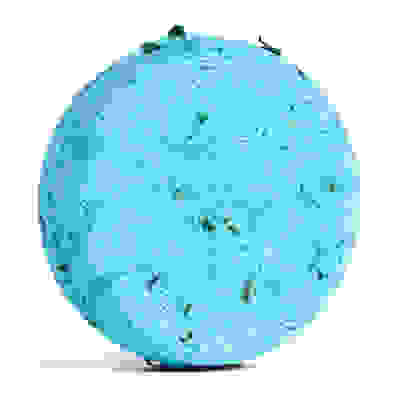 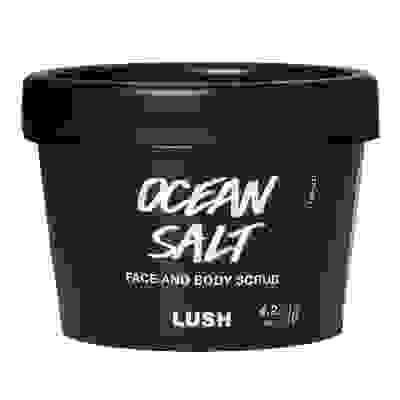 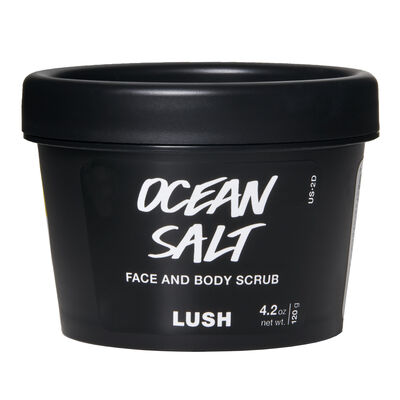