At Lush, we believe that all people should enjoy freedom of movement across the world.

However, an estimated 11.3 million undocumented people living in the United States have no pathway to citizenship.

Between 2011 and 2016, the number of people fleeing the Northern Triangle and seeking refuge in neighboring countries increased by 2,249 percent.

Since 2016, 24 migrants have died in ICE custody. And, under their “Zero Tolerance” policy, 2,654 children were separated from their parents by the federal government.

Since 1986, the United States has spent $263 billion on border enforcement, including $8.43 million per day on immigrant detention.

We knew it was time to step up and do something.

In March 2020, we partnered with United We Dream, Mijente and Community Change to demand lawmakers ensure permanent immigration solutions that guarantee safety for all.

This includes providing a pathway to citizenship, addressing the root causes of instability in the home countries of migrants, reforming or dismantling federal and state agencies that raid and deport members of our communities and modernizing the immigration system.

United We Dream: The largest immigrant youth-led network in the United States. With over 400,000 members, UWD fights for justice and dignity for all immigrants.

Mijente: Building the power of Latinxs and Chicanxs in the US who believe in justice and self-determination for all people. Mijente is a membership organization that is pro-Latinx, pro-Black, pro-queer, pro-woman, pro-worker and more.

Community Change: Empowering low-income people to bring about positive change in the community. Its FIRM network of organizations across the United States has been the meeting place and united voice of the dynamic grassroots movement advocating for comprehensive immigration reform and the civil rights of immigrants in America.

Communities are built by the people who live in them. In the face of an inhumane and unjust immigration system, we stand for dignity, unity, justice, safety and equality for all. No exceptions.

Together, we can free our communities and demand permanent immigration solutions that ensure safety for all. We decided to show our support in-store by working with undocumented visual artist Justin Nguyen. He created window stickers for all of our US shops, declaring them to be ICE-free Zones. It’s one small one way for us to ensure that our customers and staff can feel and be safe and supported while refusing entry to ICE officers.

We also launched a limited-edition soap: Mi Casa Es Tu Casa, a small, house-shaped sudser that helped us raise $127,000 to support organizations working to build communities that are free and safe for everyone.

Freedom for All: Undocumented in the United States directed by Armando Ibañez. 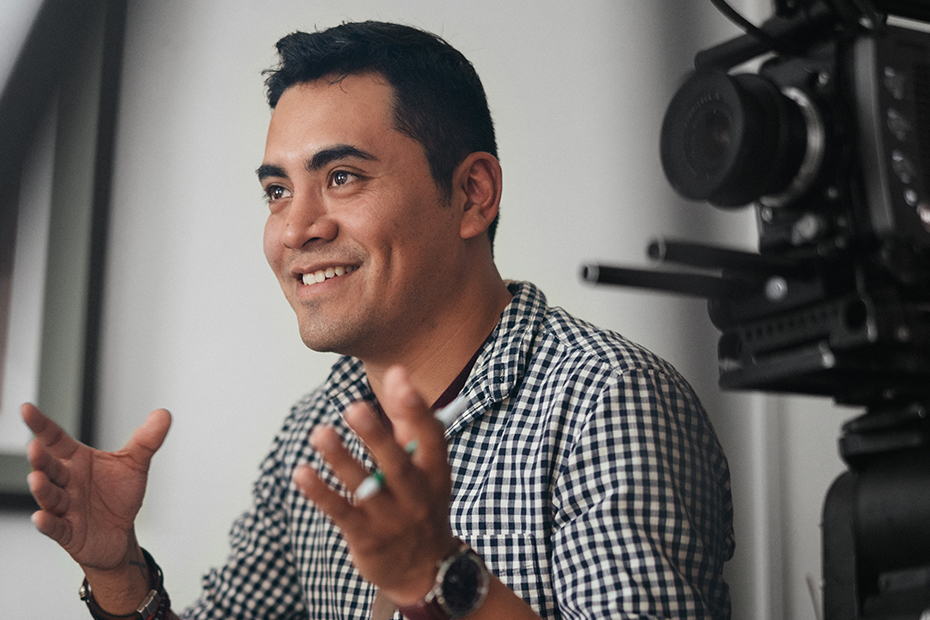 And finally, we collaborated with Armando Ibañez, a queer Latinx filmmaker and activist from Mexico, and launched Freedom for All: Undocumented in the United States. This short documentary profiles the lives of five undocumented people in the United States and explores what it means to live without documentation in the US. It also works to explain the various reasons people end up in this situation, showing the power and beauty of these communities. Follow Victoria Francisco, Sheridan Aguirre, Yatta Kiazolu, Angela Pereira and Christine Park as they speak candidly about their experiences living undocumented; fleeing for their lives; escaping homophobia, transphobia and the threat of kidnapping; or simply being brought to the US as a small child and growing up without official ID.

In the face of an inhumane and unjust immigration system, we stand for dignity, unity, justice, safety and equality for all. No exceptions.

Support to United We Dream will fund voter turnout in the 2020 election.

Support to Mijente will fund a halt to deportation cases, support for ground chapters and wins at the ballot box.

Thank you to everyone that took action and who support freedom for all every day. Want to continue taking action?