What Is the BREATHE Act?

Momentum, together for Black lives

Momentum, together for Black lives.

M4BL formed in December of 2014. It was created as a space for Black organizations across the country to debate and discuss the current political conditions or wins and develop shared assessments of what political interventions were necessary in order to achieve key policy. It also sought to convene organizational leadership in order to debate and co-create a shared movement-wide strategy.

The BREATHE Act was announced by Representatives Rashida Tlaib of Michigan and Ayanna Pressley of Massachusetts on July 7th, 2020 to legislate radical reform of the criminal justice system, addressing community concerns amplified by the recent Black Lives Matter protesters in the wake of George Floyd’s murder on May 25th, 2020.

The Movement for Black Lives, a group of more than 150 organizations founded in 2014, helped introduce the bill as a project's culmination by its policy table. This modern-day Civil Rights Act offers a radical reimagining of public safety, community care and how federal resources are spent, bringing four ideas into legislation: 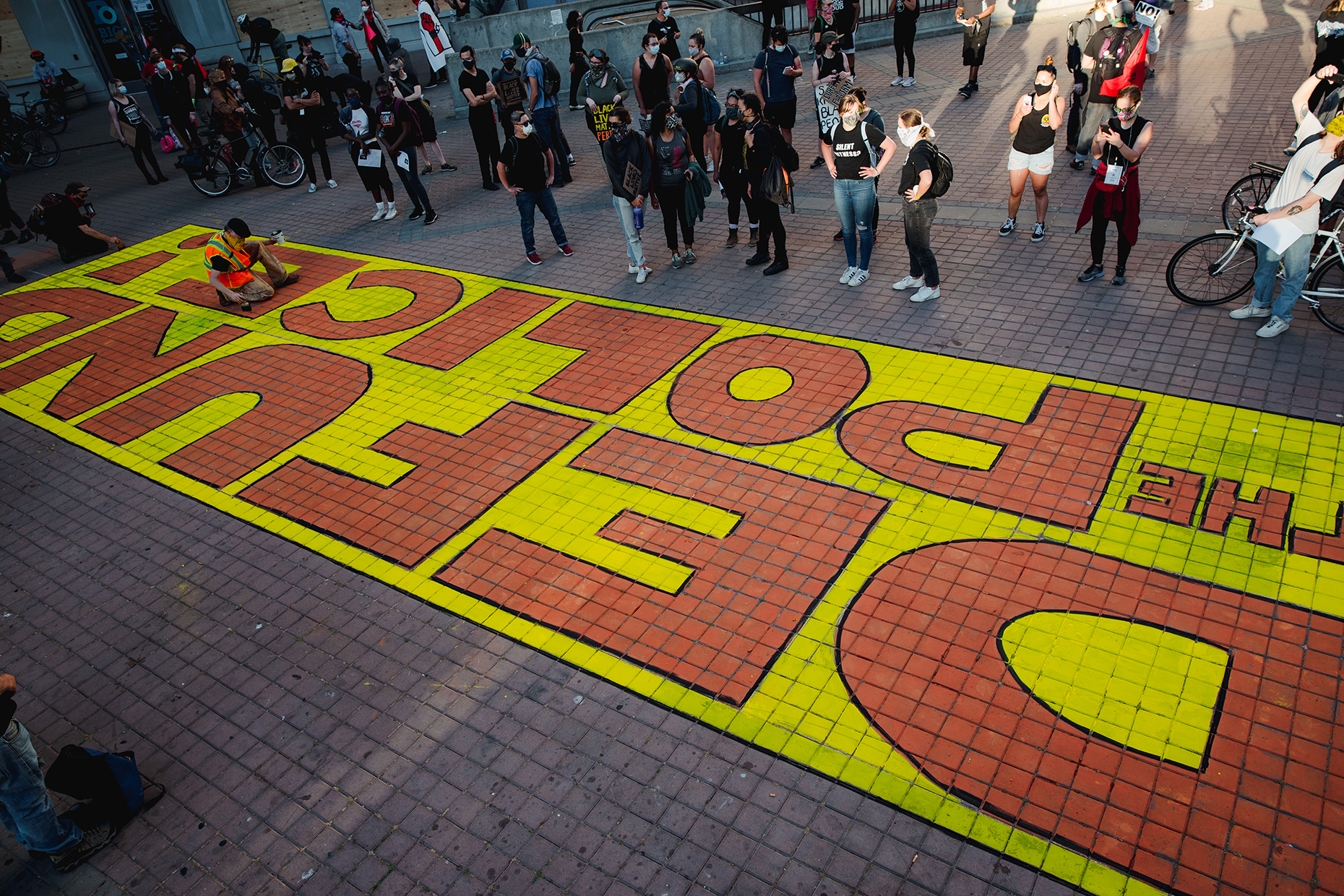 This would effectively divert funds from the federal criminal-legal system, defunding incarceration systems and the police. It would end surveillance systems that disproportionately affect BIPOC (such as facial recognition), abolish mandatory minimum sentencing laws and the “three strikes law” and retroactively decriminalize drug offenses.

This second section incentivizes the investment of funds into community-led, non-punitive approaches to public safety. This includes the funding of non-criminal intervention programs such as Community Oriented Policing Services, the Drug Enforcement Administration (DEA) and Immigration and Customs Enforcement (ICE)—as well as community infrastructure, supportive housing and health services. It would abolish court fees and other fines imposed by the criminal-legal system and forgive the courts' outstanding debts.

3. Allocating New Money to Build Healthy, Sustainable and Equitable Communities for All People

For this third section, the bill calls for grants to bring equality in school funding so that wealth is no longer concentrated in areas with the highest property taxes. Such a grant would require creating a plan to replace juvenile detention facilities with rehabilitation centers and remove police from schools. This section of the bill calls for a reimagining of history curricula, support of foster youth, high-quality healthcare for students and free public transportation for students.

It also deals with environmental justice, calling to create grants to incentivize communities to offer clean water, breathable air and clean energy to all citizens. And it provides protections for communities that will be hardest hit by the climate crisis.

Additionally, this part of The BREATHE Act outlines a plan for the expansion of Medicaid, funding parental leave, extending employment protections and workers’ rights to organize, establishing a living wage (ending wages that are subminimum or rely on tipping) and piloting universal basic income programs, among other initiatives.

Finally, the bill aims to hold Congress accountable for past legislation which has negatively impacted communities of color. It addresses voter rights and suppression, with the promise of supporting every citizen's right to vote.

The BREATHE Act was created and named in honor of all the victims of systemic racism in the U.S. It is a call for all communities to finally BREATHE free. It is bold, courageous, transformative and very much needed. This bill honors Black lives killed by police brutality: Eric Garner, Ezell Ford, Michelle Cusseaux, Tanisha Anderson, Tamir Rice, Natasha McKenna, Walter Scott , Bettie Jones , Philando Castile , Botham Jean, Atatiana Jefferson, Eric Reason, Dominique Clayton, Breonna Taylor, George Floyd and many, many more.

It is imperative that we join this movement. That we support these initiatives and use our voice and vote to dismantle systemic racism. Let’s keep the momentum, together for Black lives.

Join the momentum for Black lives.