By the late 19th century, ketchup was in demand all-year-round in America, but it could only be made freshly for two months of the year. Manufacturers carelessly preserved the seasonal tomato pulp using high quantities of dubious ingredients, including coal tar, to maintain color and freshness. These worrying materials were also processed in unsanitary manufacturing conditions, so it was no surprise that French cookbook author, Pierre Blot, called all commercial ketchups, “filthy, decomposed and putrid” in 1866.

A study conducted 30 years later found that 90 percent of ketchups still contained "injurious ingredients" which could potentially be lethal. So it’s safe to say that the condiment industry was in a sorry state when Henry J. Heinz released his first bottle of ketchup in 1876. 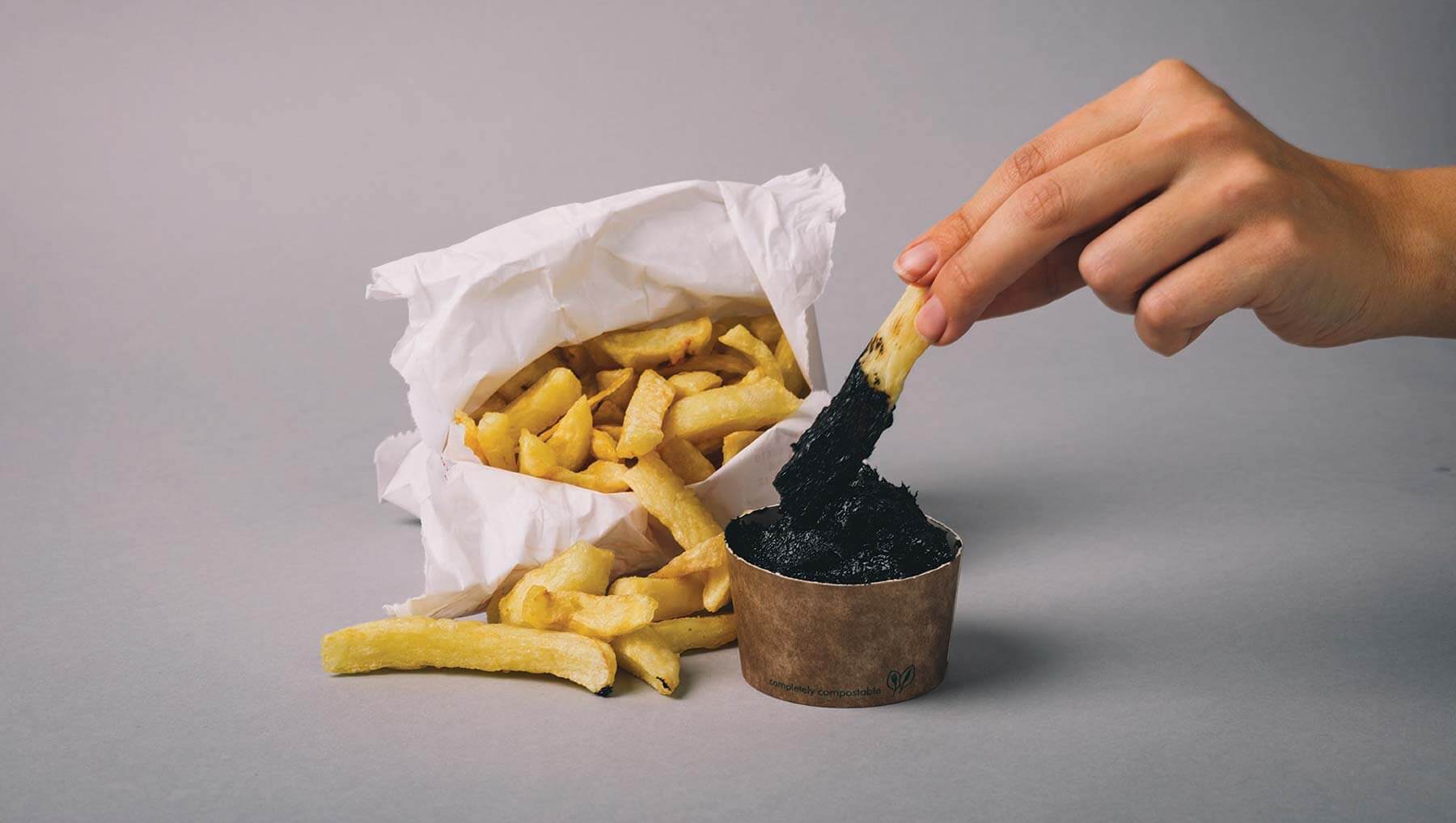 But quality was important to Heinz. His first product, horseradish, was sold in clear bottles to show the customer the superior quality of his recipe, and Heinz was amongst the first manufacturers to remove worrying materials like coal tar from his ketchup recipes.

Heinz recognized that high quantities of poor preservatives were being used to prop up unsavory manufacturing conditions in the food industry and that better regulation of ingredients would force factory owners to improve sanitation. As a result, he asked his food chefs to dedicate their time to creating a lasting, more natural recipe for ketchup. In 1904, they had a breakthrough.

The company’s chief food scientist, G.F. Mason, managed to create a stable, self-preserving recipe by replacing artificial ingredients with natural ingredients, including sugar, salt and vinegar. It was clean, natural and very importantly didn’t spoil, meaning that, by 1906, Heinz was able to produce 5 million bottles of naturally preserved ketchup a year. Adding extra vinegar not only pickled the tomato pulp and protected it from microbial growth, but it also improved the taste of the product, with sugar adding extra sweetness. For customers used to bitter and tart ketchups, Heinz’s invention represented an evolution of taste.

As Heinz executive, Sebastian Mueller, declared, “no preservative is needed as long as the best raw materials, sound methods and proper sanitation are employed in bottling ketchup.”

This higher quality ketchup cost more to produce and so Heinz’s products were more expensive than competitors’ products, making the move to natural preservatives a big risk. Heinz compensated by hiring ambassadors for his brand who would travel and demonstrate the purity of the product, and by campaigning furiously for legal regulation of the food industry.

In 1905, Heinz executives visited President Roosevelt at the White House to canvas support for a Pure Food and Drug Act. When asked why manufacturers such as Heinz supported a cause that would interfere with their production methods and cost them a lot of money, Heinz’s son, Howard Heinz, argued that the law, “would inspire a confidence in commercially prepared foods.”

The executives then demonstrated the number of harmful preservatives in Roosevelt’s preferred brand of scotch and won the President’s support. The law, which passed in 1906, required manufacturers to substantiate their claims of quality with clear and thorough ingredients labelling—a victory for Heinz and his associates.

Increased regulation of food products, and a number of high profile case studies, triggered public concern over food manufacturing conditions, forcing producers to clean up their act. Heinz’s own factories were models of cleanliness, with employees given access to the onsite gymnasium and swimming pool, as well as free life insurance and medical services. An on-site manicurist also encouraged workers to uphold high standards of personal cleanliness.

In 1908, Heinz wrote, "it is always safe to buy the products of an establishment that keeps its doors open,” before allowing 30,000 members of the public to tour the factory premises. With transparent packaging and transparent manufacturing methods, Heinz truly had nothing to hide.