What If Your Love Was Illegal?

In more than 70 countries around the world, it is a crime to be gay. In 10 of those, being gay could cost you your life.

In fact, there is no country in the world where lesbian, gay, bisexual and transgender people have full equality. Andre Banks of All Out describes how this issue is a human rights issue, and the role we as global citizens can play by joining the #gayisok conversation.

No matter who you are or where you live, you will probably be in a relationship at some point in your life that people will frown upon. Whether you’re dating someone older, younger, of a different race or different religion, or someone of the same sex, people in your life may express their disapproval of who you love. But what if your love was illegal? What if someone else’s opinion of your relationship was grounds to put you in jail, or physically harm you?

In June 2015, two Moroccan men on holiday in Rabat were arrested after embracing in front of a local tourist attraction.  Accused of being in contravention of local anti-gay laws, both men were put in jail, the media released their identities, and hate rallies were organized at their homes.They were each sentenced to four months in jail—all for hugging a member of the same sex.

When we consider that something intrinsic to the human experience – like love – could be illegal, we can begin to understand how anti-gay laws can seem arbitrary for people wanting to love who they want. At All Out, we believe that the freedom to love whomever you choose should be a fundamental component of basic human rights. Love is a way for people to express who they are and be themselves, and shouldn’t come with a risk of persecution or death.

Right now, hundreds of millions of dollars go to fight for equality in the United States each year. However, less than $1 is spent in Africa for every $10 spent in the U.S. All around the world, we see that the communities facing the toughest fights have the fewest dollars to fight back against powerful and well-resourced governments, religious institutions and media institutions. These are the communities that need our support the most. Globally, there have been many successes such as the vote to accept gay marriage in Ireland, and taking a moment to celebrate is important. But in that moment we also need to say: “no one should be left behind in the movement towards equality.”

Andre Banks, co-founder and executive director of All Out 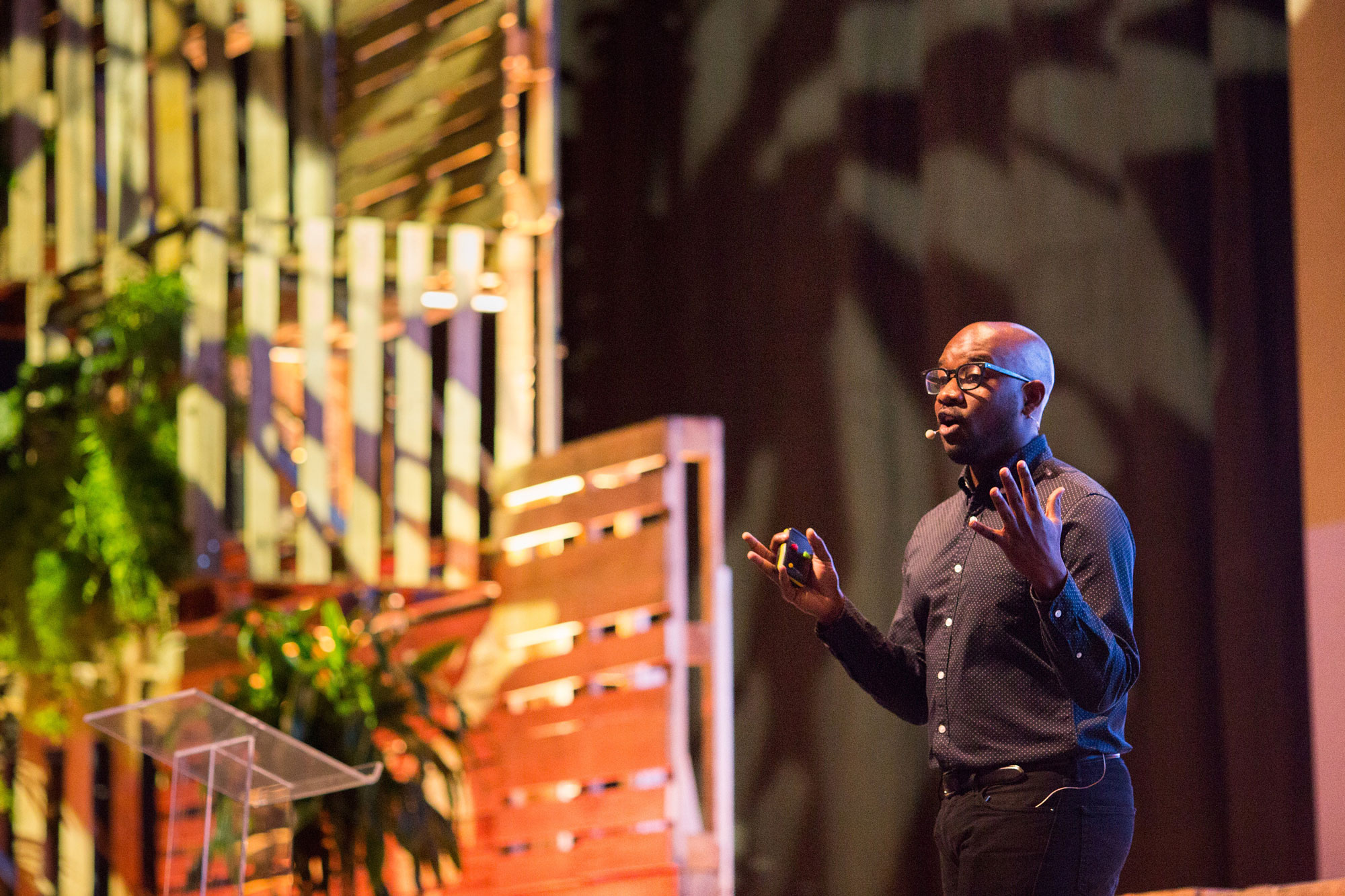 The challenge with a global agenda is cultural relevancy. These issues and the conversations around them are different around the world, and it doesn’t make sense to march into a country and be self-righteous. We want to be effective and provide real value for activists on the ground who need help, so every campaign we run is done in partnership with local groups. We want to change people’s minds, encourage tolerance, and influence government policy all over the world, and that can only be possible with local understanding and local passion for change.

For All Out, it’s always been about getting the word out and inspiring people to believe: not just in the movement towards global equality, but in the idea that there’s something they can do to support it. It’s about changing hearts and minds, and opening up the dialogue about human rights. This is our dream: to mobilize millions of people and their social networks in order to change discriminatory laws, shift attitudes in every region and deliver desperately-needed resources to frontline activists risking their lives for love and equality.

I believe we can get to a point in time when the work of All Out is unnecessary. When I think about the countries where it’s a crime to be gay, and the 10 countries where it might cost you your life, I also think about the real possibility of getting those numbers down to 0 and 0 within our lifetime. I see a shift of consciousness happening, where we as global citizens – not just as citizens of our own countries – are deciding that the promise of human rights should be realized for everyone, including people who are LGBTQ2+. I am watching this shift happen every single day, and it’s happening a lot faster than it was five years ago, and way faster than it was 10 years ago.

When we started the with #gayisok, we wanted to break the silence on an issue that’s too often missed by journalists, and that’s usually off the table for policymakers. We want to make sure that no one goes through their daily lives without reflecting on the fact that billions of people live in places where it’s dangerous to be who they are.

Add your voice to the conversation, and let the world know you think #gayisok. Show your support for places around the world that can’t because of anti-gay legislation in their country. Most of all, consider the fact that a world where no one’s love is illegal is possible, and worth fighting for.