Get Cozy with Cinnamon

Snuggle up with this spicy ingredient

An ancient spice, cinnamon’s been popular for centuries, and with good reason!

Back in the day, the demand for spicy ingredients like cinnamon and black pepper helped kickstart the spice trade. Cinnamon was so popular that it travelled up to 4500 miles across the sea from Malaysia and Indonesia to the Red Sea. It was highly valued for its many uses as a perfume, medicine, preservative and flavoring for foods.

What’s so great about cinnamon?

Derived from the bark of several tree species, cinnamon’s come a long way since ancient times, finding its way into everything from food to cosmetics. In its powdered or essential oil form, cinnamon contains a chemical compound called cinnamaldehyde.

Heat things up with Wiccy Magic Muscles and a friend. 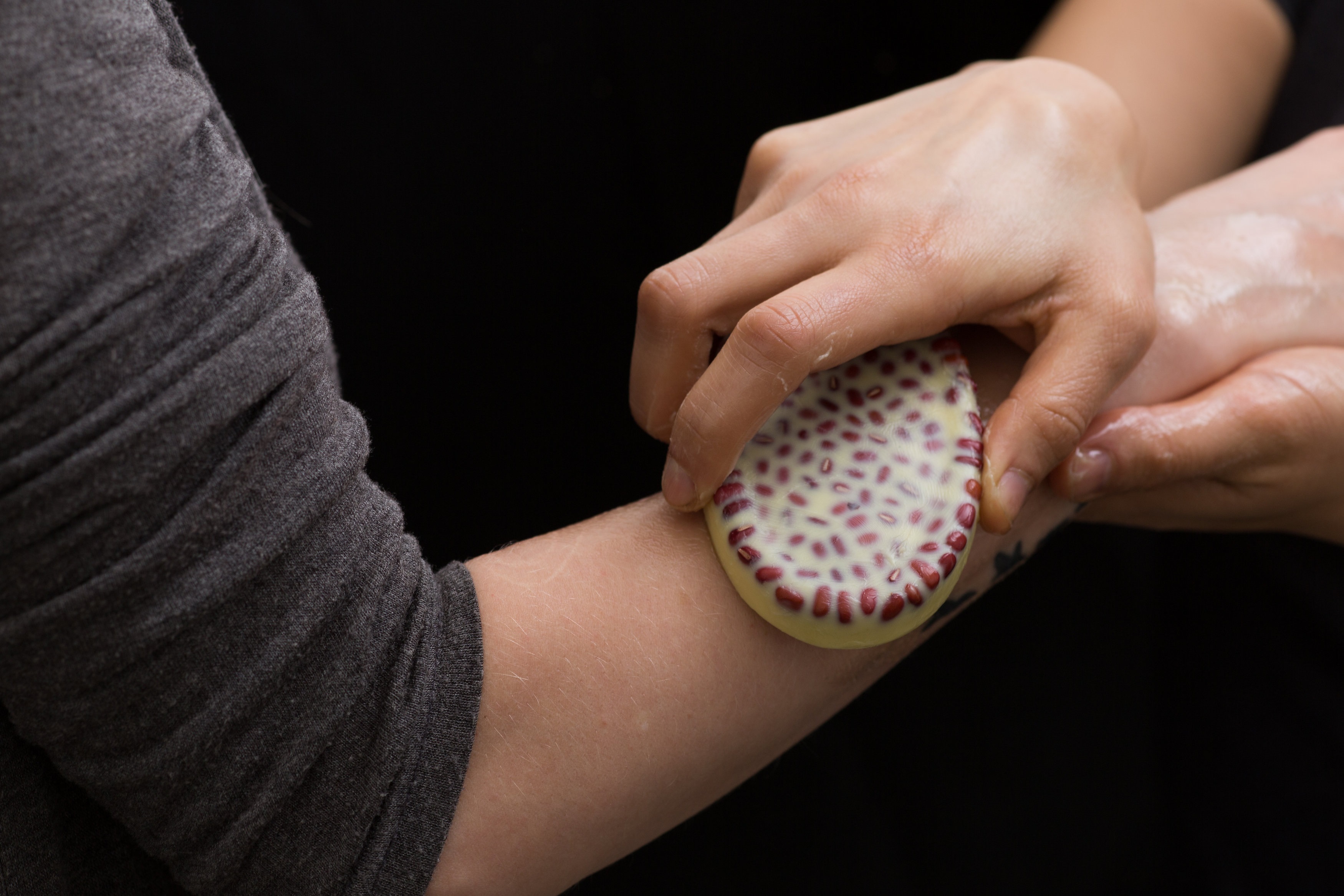 Cinnamaldehyde is a seriously strong compound responsible for giving cinnamon, and everything it touches, a warm, spicy hit. It’s also a lot hotter than you might expect—most of the powdered cinnamon we’re used to spends so much time on our shelves that it loses its potency over time—but fresh ground cinnamon and the essential oil can feel as hot as some spicy peppers.

When you add a dash of cinnamon to products, you’re also adding many of those warming benefits from head to toe!

Starting at the top, even your scalp can benefit from the awesomeness of cinnamon. Both New Shampoo Bar and New Hot Oil Treatment are loaded with spicy ingredients like cinnamon, clove bud and peppermint to help stimulate tired scalps.

For the delicate skin on your face, there’s Let The Good Times Roll. Made with maize flour, polenta and an irresistible popcorn topping, it smells good enough to eat. A gentle cleanser, Let The Good Times Roll scrubs skin leaving it bright, clean and smooth, and also features a dash of cinnamon powder for a warming, stimulating effect.

For stiff, aching muscles, a warm touch can help those tight muscles relax under all that cozy heat. Wiccy Magic Muscles helps you kick it up a notch. This massage bar is packed with warming cinnamon leaf oil, as well as whole aduki beans so you can work out those achy areas with a gentle (or not-so-gentle, if that’s your thing) massage to really get deep down into those tissues and help them simmer down.

Sink deep into the warm of Secret Arts Jelly Bomb. 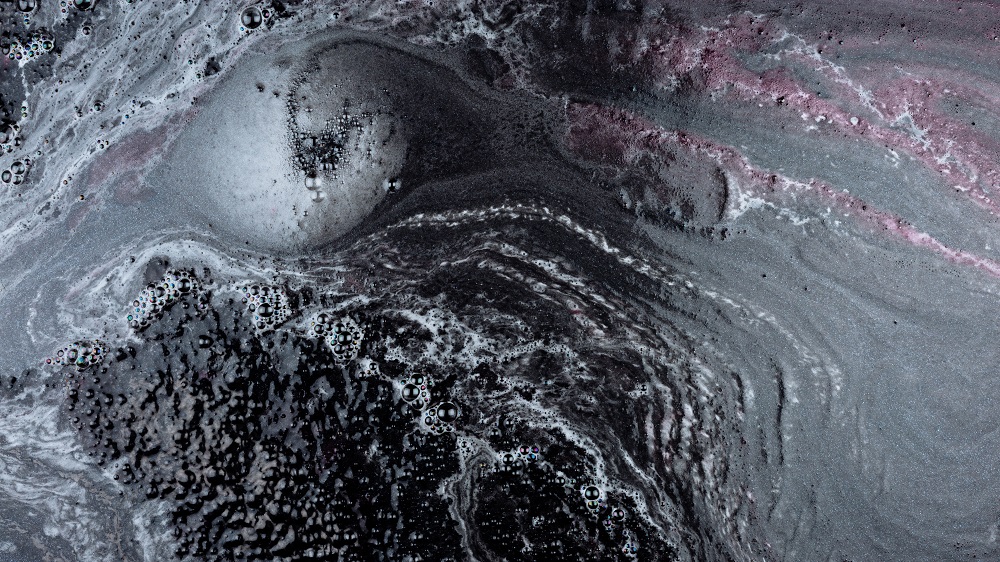 Hopping into a warm bath is one of the best ways to soothe your body and take away that winter chill. Products with cinnamon like Metamorphosis Bath Bomb and Secret Arts Jelly Bomb are great for that and won’t just work their cinnamon-y wonders on your skin, but as they release their warm, spicy scents they’ll help soothe your mind, too.

Ready to get cozy? Check out all of our cinnamon-laced creations at your local shop or give our customer care team a call to learn more about this beautiful ingredient!