How the Matsés tribe is growing new hope for their people

Covering more than two million square miles, the Amazon is the world’s largest tropical rainforest, and home to perhaps the most diverse ecosystem on the planet.

It’s also where you’ll find most of the world’s remaining uncontacted indigenous people. Fortunately, along the frontier of Peru and Brazil, these groups have protectors: the Matsés tribe. For centuries, the Matsés have depended on and defended the Amazon’s rich biodiversity. They’ve thrived in the rainforest using traditional medicines passed down from their ancestors, but as the threat of modernization encroaches, they’re having to innovate to preserve their culture and protect their home.

“Peaceful contact with the outside world began in 1969 when [the Matsés people] accepted a meeting with missionaries,” said Dr. Chris Herndon, co-founder of Acaté Amazon Conservation, a non-profit organization and recent partner of Lush’s Charity Pot program. Acaté has been working for years with the Matsés people to protect the rainforest and their culture. Before the start of Acaté’s initiatives, none of the remaining Matsés elder healers had apprentices due to the influences of missionaries. “Once extinguished, this knowledge, along with the tribe’s self-sufficiency, can never be fully reclaimed,” Herndon said. 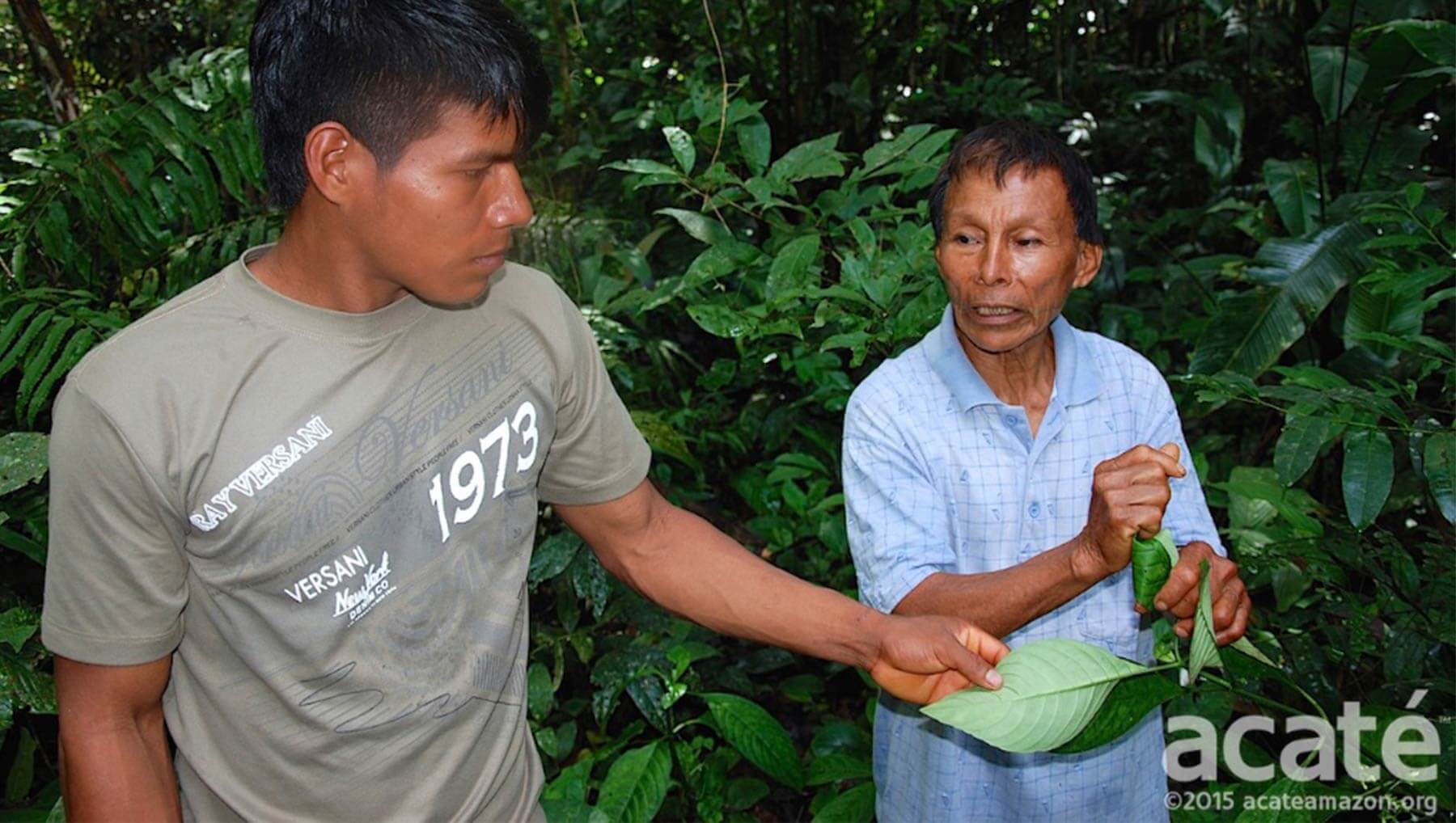 In 2012, Acaté began collaborating with some of the oldest and most respected Matsés shamans to develop a system that would begin to restore ancestral traditions. Phase one was the creation of a Matsés Traditional Medicine Encyclopedia, a 500-page tome written by the Matsés in their own language that documents hundreds of plant medicines and their uses. Phase two is an apprentice program that pairs shamans with prospective apprentices. With the help of Charity Pot funding, they’re working together to learn about medicinal plants found in the Amazon, treat patients and reestablish traditional medicinal forests near each village.

“When the program started, I knew two medicines: one for toothaches and another to treat dogs,” said Mariano Lopez Rengifo, a Matsés apprentice. He was one of the many volunteers chosen to learn about medicinal plants from the elders, and is currently helping to plant hundreds of species in a healing forest. To the untrained eye, a healing forest might look like a nondescript area, but in the presence of a master shaman, one quickly realizes that it’s a constellation of medicinal plants used for the treatment of a variety of ailments—and at the same time, it’s also a way to protect the Matsés culture and promote conservation.

The ancestral traditions of the Matsés have been reawakened thanks to the encyclopedia, apprentice program, and the Matsés people dedicated to keeping these traditions alive. “The Matsés have created the historic first Indigenous medicinal encyclopedia to worldwide attention and acclaim, they have another 500-page volume to be printed soon, and have restored healing forests in nearly half of their villages,” explained Herndon.

Before the program, the Matsés elders’ wisdom was on the verge of extinction. Five years later, things are looking up. “The healing forests and the encyclopedia have inspired the people to use our own medicine once again after being told for so many years that it should be forgotten,” said Segundo Reyna Perez, a Matsés from the village of Buen Peru and local coordinator of the apprentice program.

The medicine program and regeneration of the healing forests have ignited a new sense of purpose for many and have given them a renewed appreciation and respect for the traditions that were nearly lost. In time, the Matsés will adapt to and thrive in this rapidly changing world while maintaining their identity and proud legacy of forest protection.

Banner image courtesy of Acaté Amazon: The Javari river divides the frontier of northeast Perú and Brazil, a vast region that contains the largest number of uncontacted tribes remaining in isolation.