Since Kitasoo artist Jeff Robinson taught himself to draw and paint over 30 years ago, he’s been creating traditional First Nations art on everything from paper and canvas to canoe paddles, cedar hats and traditional regalia.

We worked with Robinson to design and create a bath bomb that would act as a symbol for grizzly bears in the fight against trophy hunting across North America. Each year, thousands of grizzlies are killed strictly for entertainment, with hunters taking only their head, paws and hides as a “trophy.” The rest of the bear’s remains are often left behind to rot.

In many First Nations cultures, bears are seen as integral to our ecosystem, and as animals that deserve to be respected, worshipped and ritualized. We met and collaborated with Robinson through our work with the Spirit Bear Research Foundation, and he developed a sketch of the Kynoch Spirit Bear for us. Our team then went to work on creating the Great Bear Bath Bomb using Robinson’s original pencil drawing as the basis for its design.

Robinson’s sketch was just the beginning 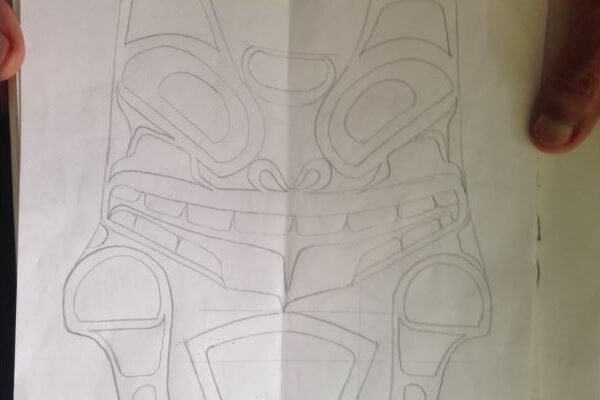 Close to Robinson’s home in Klemtu, British Columbia (B.C.) is Canada's Great Bear Rainforest—a vibrant ecosystem spanning 250 miles, or 400 kilometers, along the coast. It hasn’t changed much in a thousand years, and it’s the only place where visitors can see the rare white grizzly bear, called the Kermode or Spirit bear. Unfortunately, this precious place is often teeming with trophy hunters out to kill grizzlies with high-powered rifles. First Nations groups, activists and more than 90 percent of British Columbians are against this cruel and inhumane hunt, and yet, it’s still legal and sanctioned by the B.C. government.

South of the border, grizzly bears living in Yellowstone National Park are currently safe and protected under the Endangered Species Act, but that could soon come to an end. The U.S. Fish and Wildlife Service has proposed "delisting" grizzlies from the Act, which could lead to sanctioned trophy hunts and other activities that would put these bears in danger. 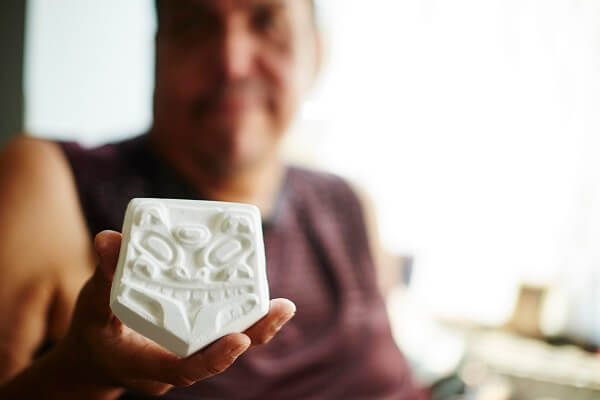 The Great Bear Bath Bomb contains a forest-evoking scent made of cypress, lime, rosewood and oakmoss essential oils, and we’re donating 100 percent of the purchase price of each one sold to organizations that are actively working to protect grizzly bears across North America. Two of these are the Raincoast Conservation Foundation and the Center for Biological Diversity.

Our film Trophy asks the question: can we truly justify killing these animals for sport? Download, stream or share the film and join the conversation on Facebook and Instagram. Sign the petition to let our governments know that trophy hunting needs to stop.