It's safe, it's effective and it's biodegradable—so why does sodium lauryl sulfate have a bad reputation?

Sodium lauryl sulfate, also known as SLS, has gotten a bad reputation in the last few years but what is it and why are people so up in arms about it? At Lush, we feel confident including SLS in our range of lathering products like shampoos and shower gels, so we’re here to debunk some myths and misunderstandings.

So what's the fuss about?

SLS has been used as a shampoo ingredient since the 1930s, when it was introduced as an alternative to soap. It works as a surfactant, trapping oil-based dirt from the hair so that it can be rinsed away with water. It’s also an effective foaming agent, creating the rich lather that most of us expect and enjoy when we’re washing our hair. Despite the scare stories, there’s actually no proven link between SLS and cancer.

“There’s no evidence to suggest that sodium lauryl sulfate causes cancer—so there’s no need to stop using shampoo,” said Nicola Smith, Health Information Officer at Cancer Research U.K. “Cosmetics are under tight regulation in Europe and have to be shown to be safe before they can be sold. Unfortunately, there are a lot of unfounded rumors on the internet about cosmetics causing cancer, but they simply aren’t backed up by convincing scientific evidence.”

The reality is that SLS has an excellent safety record, delivers great results and doesn’t bioaccumulate (persist in the environment), although it does have a potentially toxic effect on aquatic organisms. Contrary to some reports, there’s also minimal risk of skin irritation when it’s used in shampoo.

“Most people can use shampoos containing SLS without worrying about skin or scalp irritation,” said Dr. Stefanie Morris, Dermatologist and Medical Director at European Dermatology London. “This is because it’s a rinse-off product—the contact time is short and, after rinse-off, there is extremely little SLS, if any, that stays on the skin/scalp.”

The SLS that we use is derived from coconut and/or palm kernel oil, both of which are rich sources of lauric acid. This lauric acid is processed into SLS by adding sulphuric acid (from petroleum) followed by neutralization with sodium carbonate (a natural mineral). Although it originates from a natural material, it’s manufactured via a chemical process. It’s confusion surrounding this chemical process that’s responsible for many of the concerns relating to SLS.

For example, chemical compounds known as nitrosamines are an occasional byproduct of the sulphation process, and approximately 90 percent of these nitrosamines are believed to be carcinogenic. Although this sounds terrifying, it’s important to put this into perspective—most of us are already exposed to nitrosamines on a daily basis as they are commonly found in latex products, cosmetics, tobacco and foods such as beer, fish, meat and cheeses that are preserved with nitrate pickling salt.

There’s also concern about two materials, ethylene oxide and 1,4-dioxane, which are used in the synthesis of sodium laureth sulfate, or SLES—the surfactant that we use in bubble bars, shower gels and Fun. Although SLES is similar to SLS, it’s put through an additional process called ethoxylation, in order to make it gentler on the skin. Both ethylene oxide and 1,4-dioxane have the potential to be carcinogenic—but the chemistry of surfactant synthesis ensures that the ethylene oxide is completely used up and, if any traces of 1,4-dioxane remain, they are at least 6,000 times lower than the level which could pose a potential threat to human health.

“All of our products are handmade, so we check this kind of information very carefully,” said Lush cosmetic scientist Daniel Campbell. “We know beyond doubt that the products themselves are safe, but we also want the compounder making your products to be safe when dealing with bulk quantities of these ingredients.”

Getting in a lather

“There are lots of ways to clean our hair without using shampoo,” Constantine said. “We can brush it regularly, or use clay, but most of us prefer shampoo because the rich lather which comes from sulfates creates an unbeatable feeling of cleanliness.”

Irritation from SLS is unlikely, even among people who have sensitive skin or suffer from eczema, provided that the shampoo is rinsed off thoroughly. In fact, the risk is so small that there are no North American limits on the usage of SLS in wash-off products, as irritation only occurs with products that are left on the skin. This may be because the risk of irritation increases according to the concentration of SLS used—and Lush shampoos, when they contain SLS, contain less than average. Daddy-O Shampoo contains just 10 percent.

Even at these low concentrations, Constantine admits that SLS can be drying, which is why we add moisturizing ingredients like oils and butters to leave hair soft, shiny and manageable. But that’s not to say that shampoos containing SLS are best for everyone—they may be a little too harsh for those with very long, dry or Afro hair, which is why we offer lots of alternatives.

The logical next step is to develop our own surfactant that is totally palm-free, can be used in solid formulations and is fully biodegradable and non-toxic to marine life. We’re already working on it. 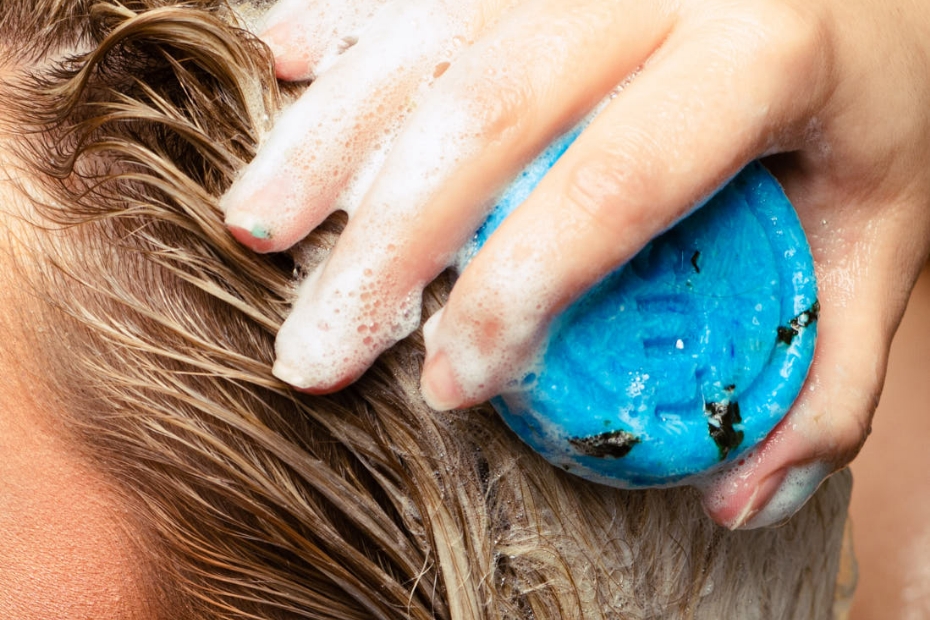 Although some of our shampoo bars contain SLS they can be a good alternative for sensitive scalps, mainly because of the way they’re used. A single shampoo bar is the equivalent of up to three bottles of liquid shampoo, so although they contain a very high concentration of SLS—up to 90 percent—the risk of irritation is very low because only the foam is applied to the hair and scalp.

“This is quite a dramatic difference,” explains Lush Co-founder Mark Constantine. “When you use a liquid shampoo you apply the material to your scalp, but you don’t get that with a shampoo bar—you only get the foam that comes off the material, which means that even people with the most sensitive scalps can use it.”

Shampoo bars like Coconut Rice Cake, Flyway Hair and Angel Hair are made with an even gentler sulfate—sodium coco-sulfate—removing the need for SLS altogether for those who still prefer to avoid it.

To learn more about sulfates read our latest article here. 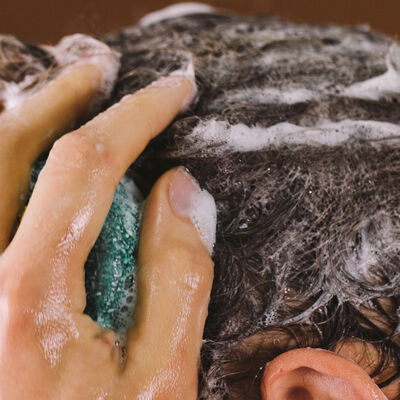 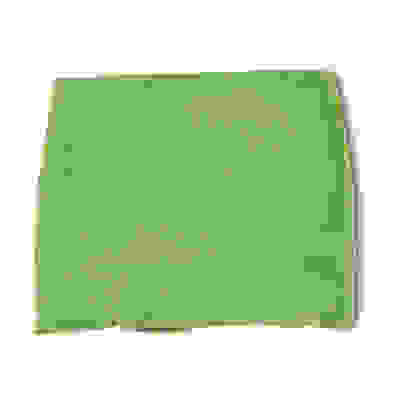