8 Things You Didn’t Know About Coconuts

One amazing ingredient that does it all

Did you know that for centuries, coconuts have been used in everything from food to cosmetics? It’s true! In fact, coconuts are far more versatile than meets the eye. Here are 8 facts you might not know about one of our favorite ingredients.

1. They’re considered a nut, a fruit and a seed
Even though it has ‘nut’ in its name, a coconut is classified as a drupe—a fleshy fruit that houses a seed, just like peaches or olives.

2. A single coconut can do a lot
Inside the coconut, you’ll find two main parts: the fleshy, white meat and water. Both can be consumed in their natural form, but they’re also used to make milk, oil, sugar, flour and butter.

3. They’re more popular than ever
They’ve been around for millions of years, but only recently have coconuts reached celebrity status. Coconut water’s high potassium and low sodium make it a great way to rehydrate after workouts, coconut oil is replacing butter in vegan baked goods, and coconuts are keeping skin and hair hydrated and happy in cosmetics.

4. Origins: unknown
The origin of the coconut is still being debated! It’s generally accepted that they originated in the Indo-Pacific region and caught a ride on ocean currents, taking them to other parts of the world. 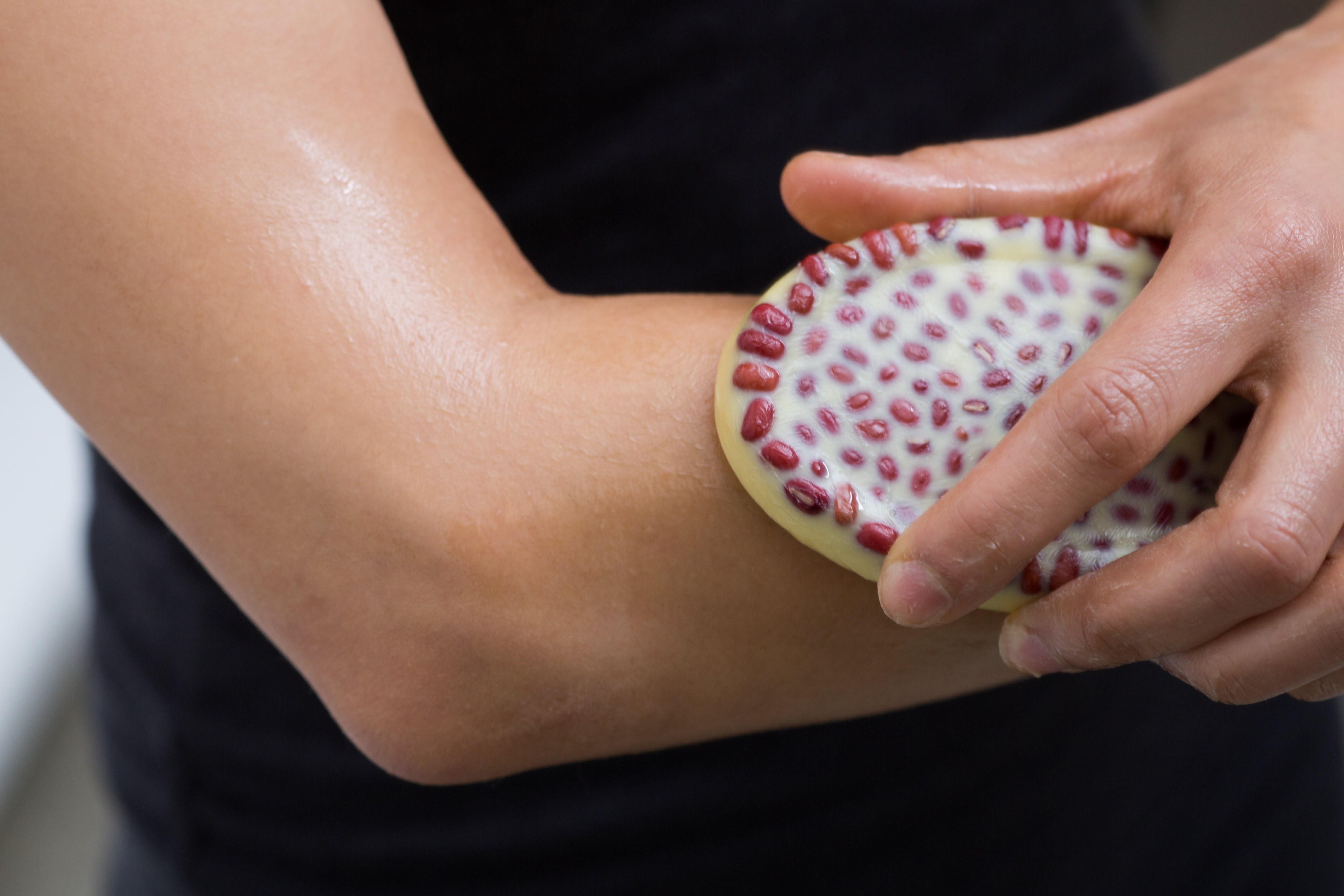 5. It does skin and hair good
In our haircare creations, we use real coconut. The oil increases hair’s tensile strength and shine by coating each strand, while the dried stuff (called desiccated coconut) removes excess natural oils for balance and bounce. Coconut oil is also easily absorbed into the skin, which is why you’ll find it in some of our solid massage bars that’ll soothe, moisturize and glide easily over the skin.

6. Well-travelled
It’s believed that coconuts can travel 110 days, or 3,000 miles by sea and still be able to germinate.

7. Rare in America
There are only two states in the U.S. where coconut palms can grow and reproduce without irrigation. They are (drumroll, please…) Hawaii and Florida. Their warm temperatures, high humidity and regular rainfall make them ideal for happy trees.

8. Injury by coconut
In 1956, the City of Miami paid a woman $300 when a coconut fell from a city-owned tree and injured her foot.