It’s about more than chocolates and flowers

It’s really about celebrating those inspiring folks in our lives who help to care for us, inspire us, and show us what’s possible throughout our lives. So let’s hear it for all the strong figures who helped shape us.

Months before Mother’s Day arrives, rows of pink, floral greeting cards line shelves and we’re reminded to say a big thank you to our moms. But Mother’s Day wasn’t always this way—festivals celebrating motherhood date back to ancient Greek and Roman times, while the early Christian holiday ‘Mothering Sunday’ actually had very little to do with mothers. Held on the fourth Sunday in Lent, this was originally when Christians would return to their ‘mother church’ for a service.

Over the years, the holiday has been transformed. Perhaps most interestingly, the official U.S. holiday began as an anti-war movement by poet, author and social activist Julia Ward Howe and social activist Anna Jarvis in 1872. Howe worked for and aided many women’s rights and suffrage groups and helped to promote a ‘Mother’s Peace Day’ after the American Civil War and Europe’s Franco-Prussian War. This was a call to women to gather once a year to support the peace movement. The holiday was officially added to the calendar in 1914.

But Mother’s Day’s feminist image eventually faded into commercialism, and the women who initially fought to put the holiday on the calendar later fought to erase it. This Mother’s Day, we can do more than the usual last-minute flowers, chocolates, and Zoom calls: here are a few empowering ways to celebrate the significant people in your life. And, while we’re at it, let’s lose the traditional sense of ‘mother’—single dads, grandparents, single-sex parents, foster parents, close friends, and co-workers all deserve some love, too.

Ask them what they want

Let’s stop assuming what Mom wants and let them decide what they’d like to spend the day doing. Whether it’s some time for self-care, a nice meal, a bit of dancing, or simply doing nothing at all—put the decision back in their hands.

Ask mom if they’d like some time to pamper themselves, too. 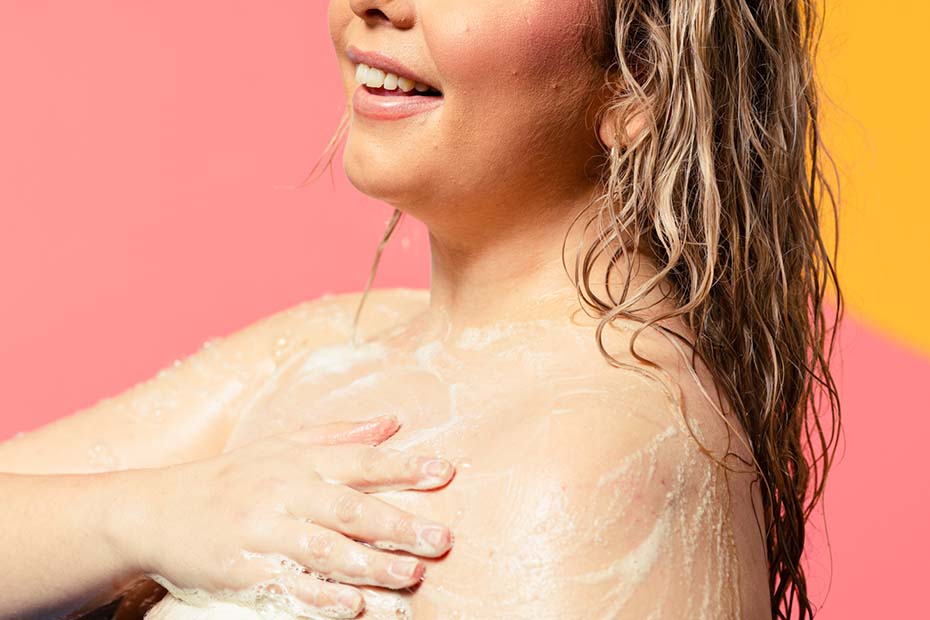 Brunch is always a radical choice

The link between brunch and women’s rights may not be an obvious one, but it turns out that your French toast is laced with liberation. Before the turn of the 20th century, women weren’t allowed to dine out in public without a male chaperone. The women who helped to overturn this rule were the same women who fought for some women’s right to vote, and in 1907 Harriet Stanton Blatch—daughter of suffragist Elizabeth Candy Stanton—sued the reputable Hoffman House restaurant for refusing to let them eat there. After pressure from feminists, this rule eventually gave way. From the 1930s, brunch was seen as a way to save time and money, cutting down the number of hours women were spending cooking and cleaning—a far cry from the long, lazy brunches we enjoy today. Although our attitude towards it has changed, the sentiment behind brunch remains the same—a luxury meal to take time over. So help Mom relax and make them a beautiful brunch (or take them out somewhere if you’re comfortable with it).

Mom's (not always) the word

Why not use Mother’s Day as an excuse to reflect on all the strong figures in your life who’ve inspired you and your mom? Go to an art gallery, watch a classic film, listen to the music they used to dance around to in their room when they were your age, and introduce one-another to some thought-provoking literature.

Whatever you choose to do this Mother’s Day, why not take the tradition back to its feminist roots and let Mom know that they’re a strong, independent person who doesn’t need cards or chocolates to know that they’re special and important in your life.