Triclosan kills the bacteria it comes in contact with; it's also poisoning our waterways.

Triclosan, an antimicrobial agent that kills fungi and bacteria, was first introduced in the 1970s as an additive that helped prevent the spread of bacteria in hospitals and clinics.

It wasn’t until the 1990s that products containing triclosan began hitting the consumer market in hand soaps and body washes, often marketed with claims like, “kills 99.9% of bacteria!” Shoppers, impressed with the idea that germ-free was the way to be, drove up demand for these products. Decades later, what we thought was helping us by keeping bacteria at bay is actually having a negative impact on our health and environment.

Every time a body wash or soap containing triclosan is used, it gets rinsed down the drain and enters the water system. Water treatment plants are able to catch and remove some of it from wastewater, but not enough, and the triclosan that remains has devastating effects on aquatic life.

What happens as triclosan settles into aquatic environments is a process called bioaccumulation—water organisms absorb the antimicrobial agent and it builds up faster than their bodies can break it down. Because of this, affected tadpoles can rapidly develop into adult frogs, female fish can develop masculine characteristics, and algae populations can be killed off, removing an important food source for aquatic life.

Triclosan then works its way up the food chain as contaminated plants and animals get eaten. “As you go from plants, to herbivores to carnivores, the amount of chemicals accumulated in the organism increases,” said Meaghan Murphy, Senior Scientist at Ottawa Riverkeeper, a grassroots water protection organization that has been working with non-profits across Canada to urge the government to enact a ban on triclosan since 2014. 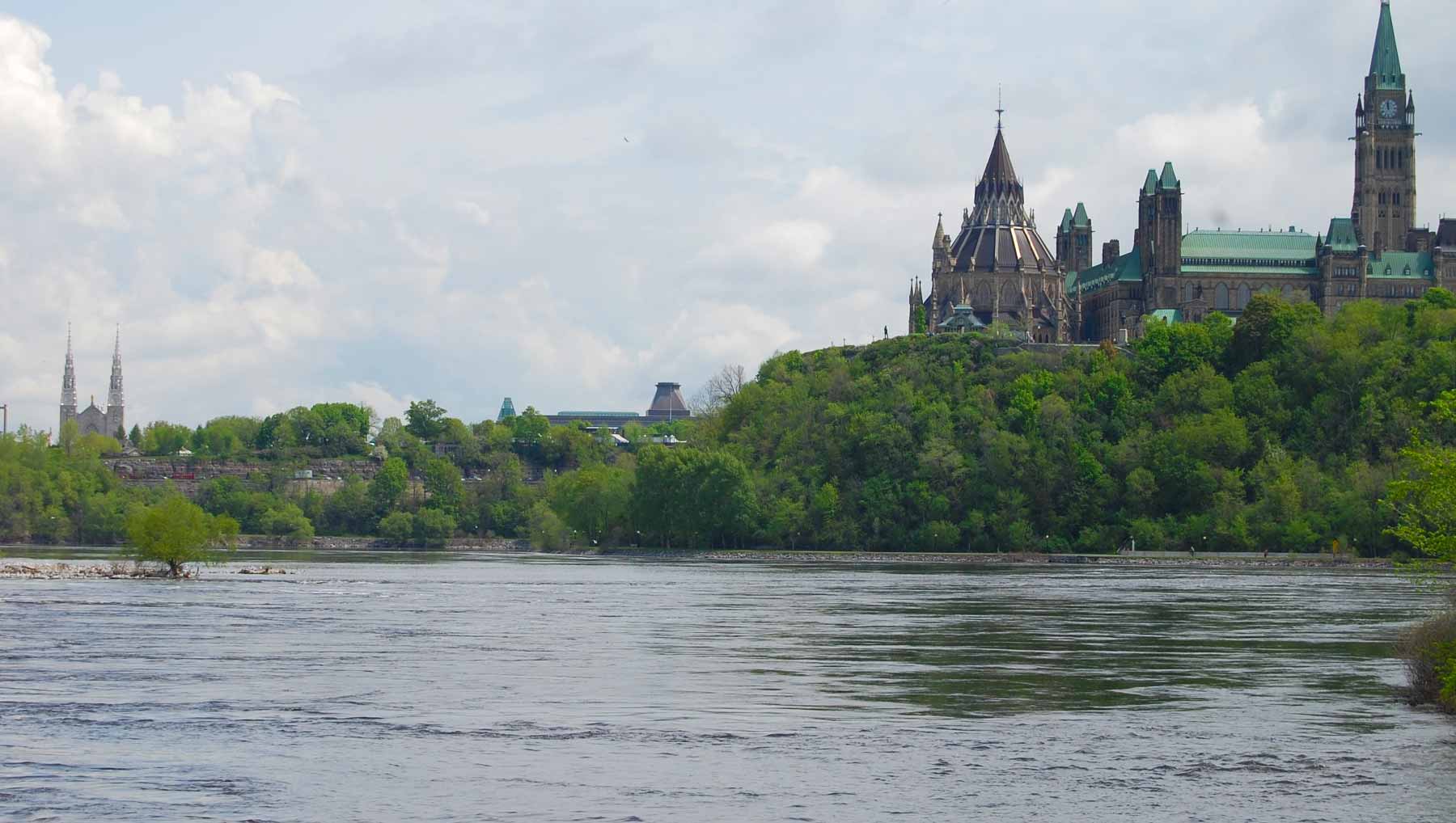 For humans, as omnivores at the top of the food chain, bioaccumulation is cause for concern. Further studies need to be conducted, but we do know that triclosan disrupts hormone regulation, affecting thyroid and other body functions, and suppresses mast cells that are part of a healthy immune system. There’s also evidence that it may contribute to the creation of superbugs—bacteria resistant to antibiotics.

In 2013, amid growing concern about the safety and effectiveness of triclosan and other active ingredients in antibacterial washes, the U.S. Food and Drug Administration, or FDA, requested data proving that they were safe for daily use and more effective than plain soap and water for preventing infections. Manufacturers couldn’t meet these requirements, so in 2016, the FDA issued a ban stating that 19 active ingredients, including triclosan, would no longer be permitted in antibacterial hand and body soaps and washes in the United States as of September 2017. The ban doesn’t include antibacterial products used in health care settings, and the banned ingredients can still be used in hand sanitizers or wipes.

Canada is even more behind on the issue. “Triclosan was recently declared to be toxic to the aquatic environment,” said Sarah Jamal, Program Coordinator at Environmental Defence, an environmental action organization campaigning for a triclosan ban. “The Canadian government has not proposed that [it] be banned.” Instead, they’d like to implement Pollution Prevention Plans to limit the amount of triclosan in waterways in 2020.

Without a similar ban to the FDA’s, Canada risks becoming a dumping ground for these products, which could be devastating for the environment and human health.

What can consumers do?

Dispose of potentially harmful products. “If you notice that you have products in your household that contain harmful ingredients, do not throw them in the garbage or pour them down the drain,” says Jamal. “Take them to a designated toxic drop-off program so the chemicals can be handled safely.” These programs are generally run through the City.

Wash with plain soap and water. Need to replace that antibacterial wash you just got rid of? Pick up a bar of soap, which is just as good at preventing infections, and won’t leach chemicals that can harm wildlife in our waterways.

Sign a petition. Canadians can easily join other consumers that would like to see triclosan banned from household use by signing Environmental Defence’s petition addressed to the Ministers of Health and Environment.

At Lush, 60 percent of our products are self-preserving, or formulated without synthetic preservatives, and we make no secret of the safe synthetics in the rest of our range. Learn more about the parabens and sulfates that we use.