Thinking outside the cage

Every year, more than 100 million animals are killed in North American laboratories for educational purposes, medical training, and for chemical, drug, food and cosmetics testing. Animals are often subjected to invasive tests while locked in cruel, inhumane conditions, all in the name of science.

For more than 30 years, we’ve been fighting against animal testing—it’s cruel and ineffective, and despite some changes in the last four decades, there’s still so much more to be done. To date, the European Union, India, Israel and Norway have all banned cosmetics testing on animals.

In North America, very little has changed. Animal testing in Canada and the United States is still legal, even though there are no laws or regulations requiring tests on previously-approved ingredients or formulations. Yes, cosmetics manufacturers need to ensure the safety of their products, but there are plenty of alternatives that are now available—imagine if we’d tested chocolate on dogs before deeming it safe for humans.

Lush Prize awards wait to be given out to winners 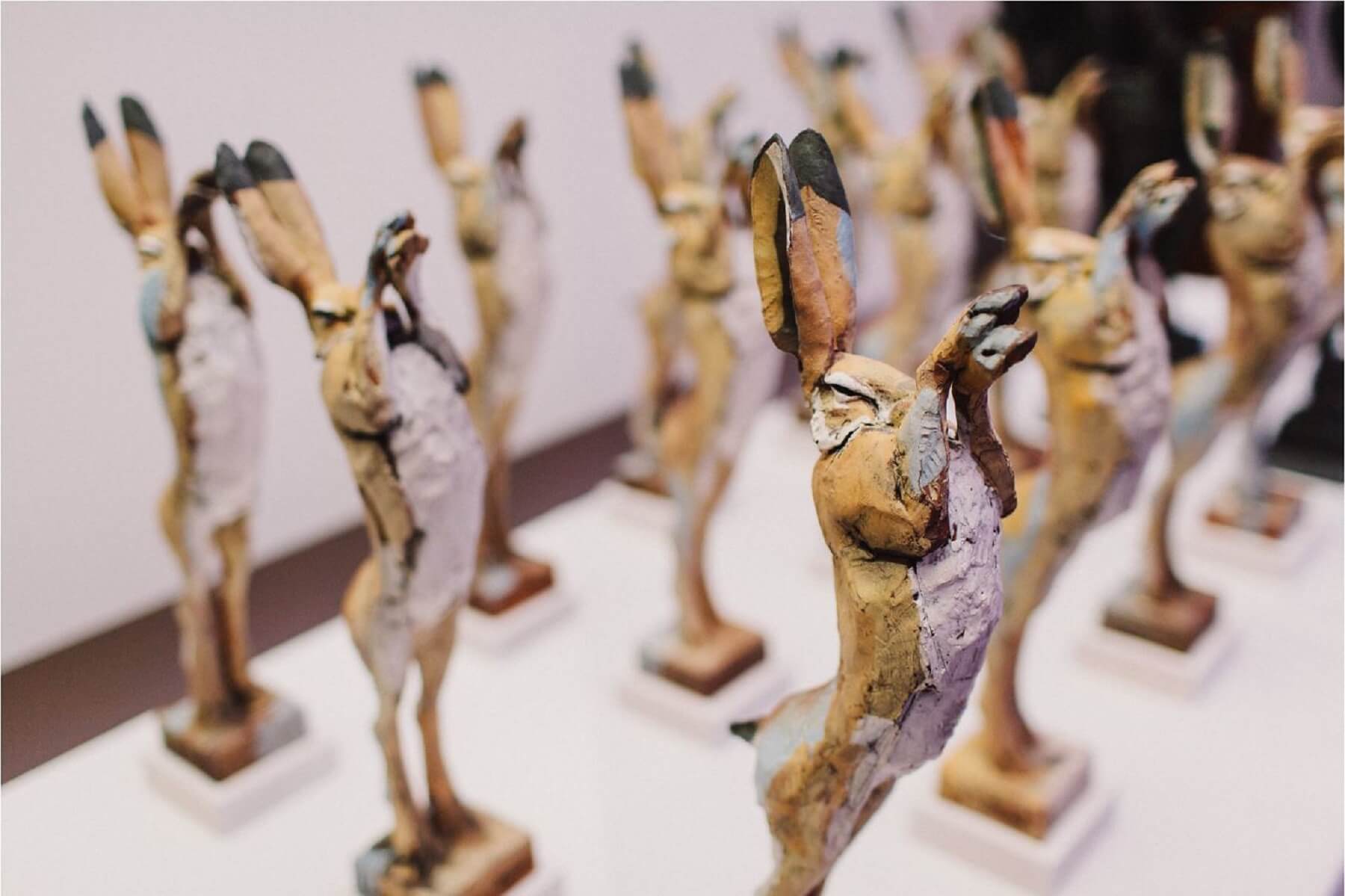 Established in 2012, the Lush Prize became a way for Lush to support and recognize advances in science that promote cruelty-free alternatives to animal testing. An annual £250,000 prize fund (more than $360,000 USD) is awarded to scientists, lobbyists and researchers all over the world every year.

In 2016, it awarded its very first Black Box prize which awards winners the entire £250,000 prize fund breakthrough research. Andreas Natsch, Roger Emter, Terry Schulz, David Basketter, Frank Gerberick and Bob Diderich won for their continued work on a skin sensitivity test. Their discovery was the first of its kind to highlight how chemicals travel through the human body, which will offer more detail on human reactions without the use of animals. Visit lushprize.org to learn more about past winners and all the advancements they’ve made to put an end to animal testing.

Looking to the future

It is possible to eliminate animal testing, but it depends on all of us: researchers, lobbyists, advocates and people just like you. Be an advocate by using your voice and buying power by choosing cosmetics from companies that never test on animals. Join us to end cosmetics testing on animals. Take action now.